Ready to Discover the Leading IT Infrastructure Services in the Midwestern United States?

Paul Ledbetter has had a long history in technology. He has worked or participated in a leadership role in a technical field since 1975. Those years of electronics and IT experience in military and corporate environments, along with a multicultural upbringing and evolution through multiple socioeconomic strata give him a unique insight into customer service, professionalism, and personal and corporate ethical standards. It is this insight that drives his passion to the highest quality of work possible for his customers.

Paul is the eldest of four children, born in the Philippines and raised on the north shore of Oahu, Hawaii, the son of a Lake County, Indiana resident and a Philippine national. Paul’s branch of the Ledbetter family has been in Indiana since the 1820s so, despite his Hawaiian upbringing, he retains many Midwestern values and morals. His father was a U.S. Marine and Vietnam Veteran who received a medical discharge after being wounded in action.

Paul became interested in technology in his junior year of high school when he took his first electronics class. By the next year, he was repairing his classmates’ stereos. He enlisted in the Marine Corps after graduating high school and became an Aircraft Communications Systems Technician working on Ultra-High Frequency (UHF) radios, and Tactical Air Navigation (TACAN) equipment. He also taught himself digital logic by volunteering to work on Automatic Carrier Landing System (ACLS) equipment. It was during this time in the late ‘70s and early ‘80s that Paul became interested in computers. He bought his first computer, the Timex-Sinclair ZX-81 in 1982. 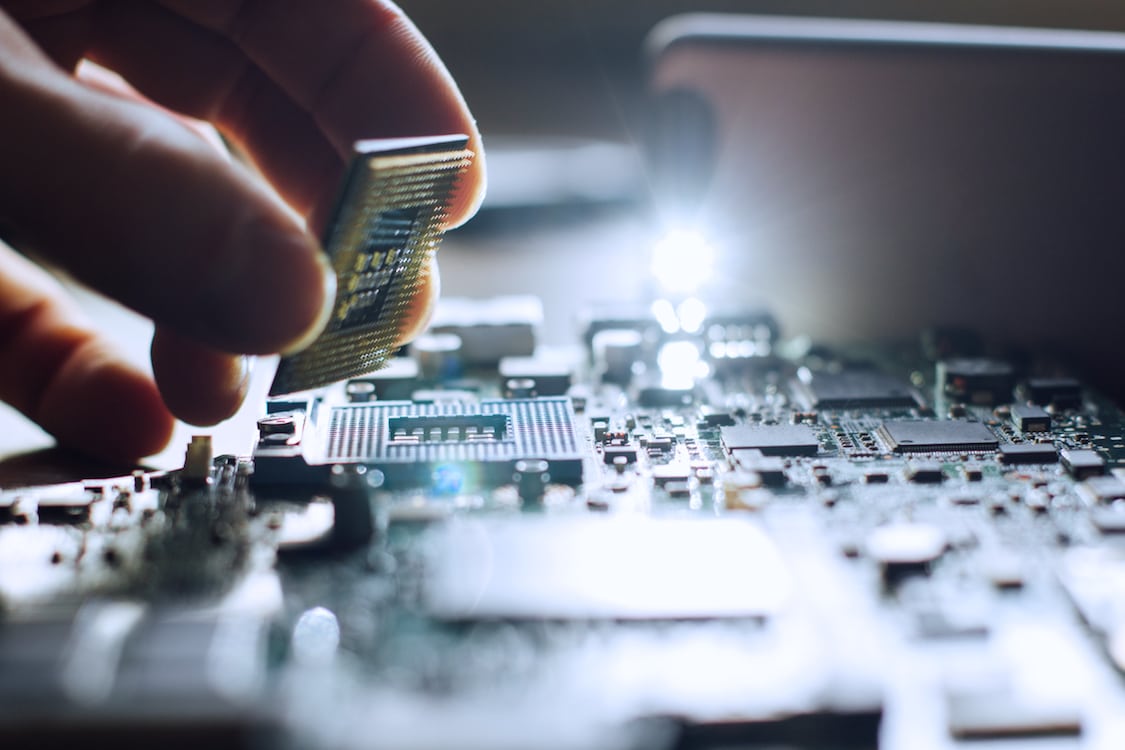 Midway through his Marine Corps career he applied for and was accepted into an elite officer commissioning program. This program sent Paul to Purdue in 1984 to earn his Electrical Engineering degree and his commission as a Second Lieutenant. Purdue further fueled Paul’s interest in technology with all of the various programming classes and microprocessor technologies he was exposed to. After commissioning, Paul became an Aviation Maintenance Officer and was responsible for the maintenance and flight worthiness of medium- and heavy-lift helicopters. Paul deployed to numerous areas and is a veteran of Operation Desert Storm.

Captain Paul Ledbetter retired from the Marine Corps in July 1996, but not before he earned his Master’s degree in Computer Information Systems from Boston University. Immediately after retirement, he worked for Richelieu Foods, previously in Northbrook, Illinois. As a one-man IT shop, Paul basically built a multistate, centralized ERP infrastructure from the ground up.

Paul has been in leadership positions at various other companies, mostly in manufacturing, and has either implemented himself or has lead project teams for ERP migrations and installation, eCommerce, WAN implementations, infrastructure (structured cabling, servers, routers, firewalls & switches), and other database implementations and development.

Paul Ledbetter has an insatiable curiosity with technology and has a strong customer service ethic. He believes that having high standards of quality and ethics contribute to good corporate citizenship. He also believes education should be a lifelong endeavor and is deeply committed to helping others in need. 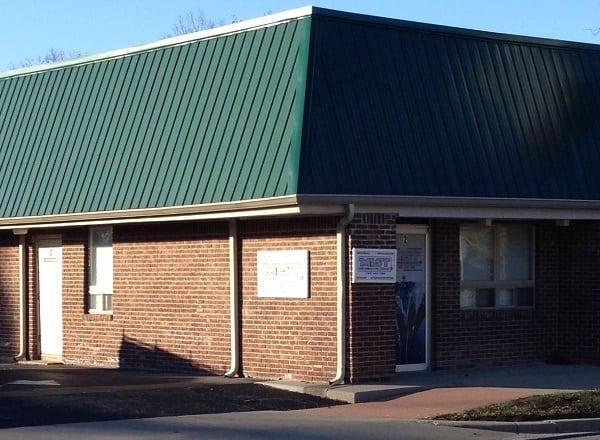 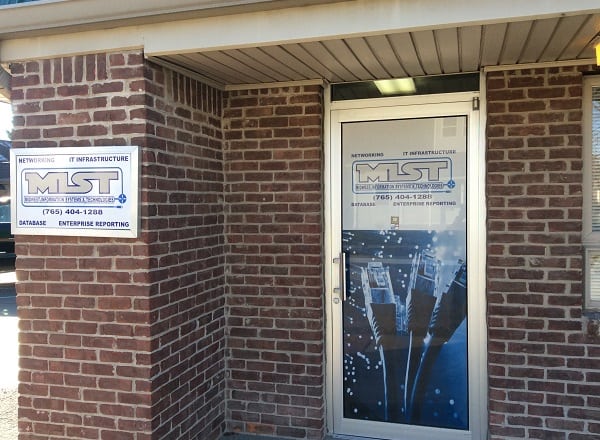 If you have any questions about our company or the services we provide, please contact us at 765-404-1288 today.

We are eager and highly capable of providing you with superior IT support and expertise. How can we help you today?